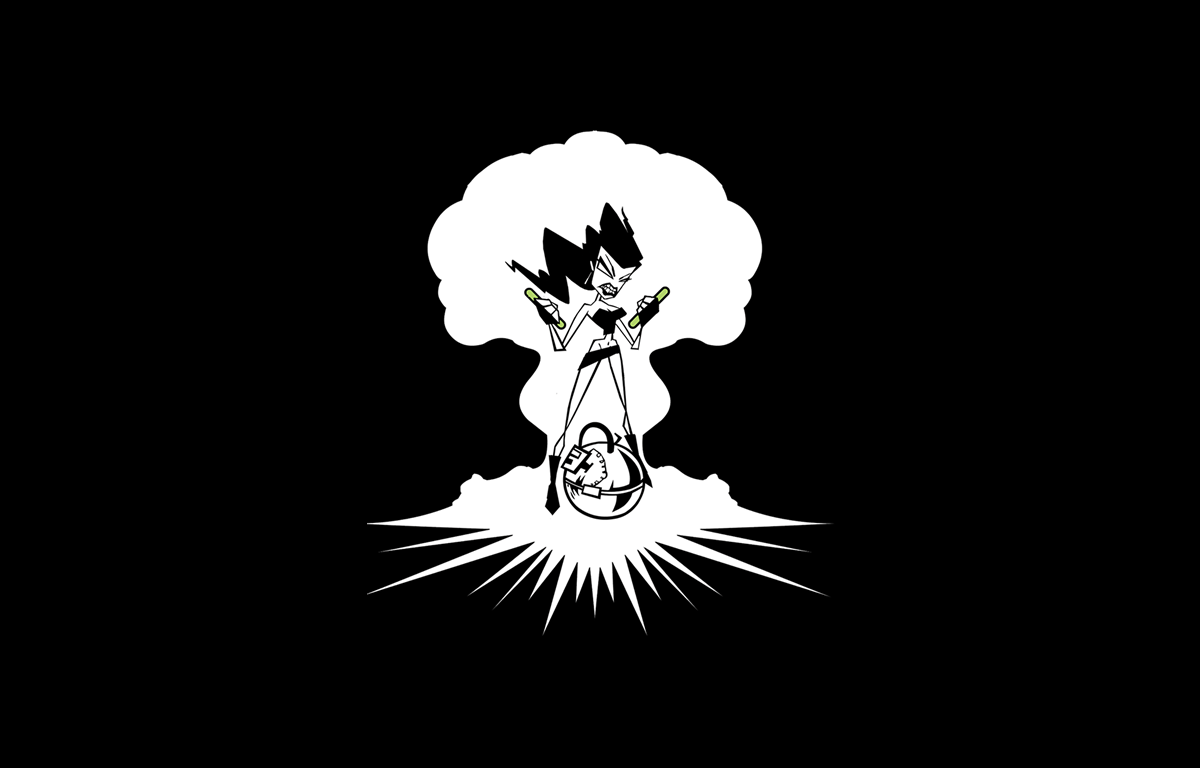 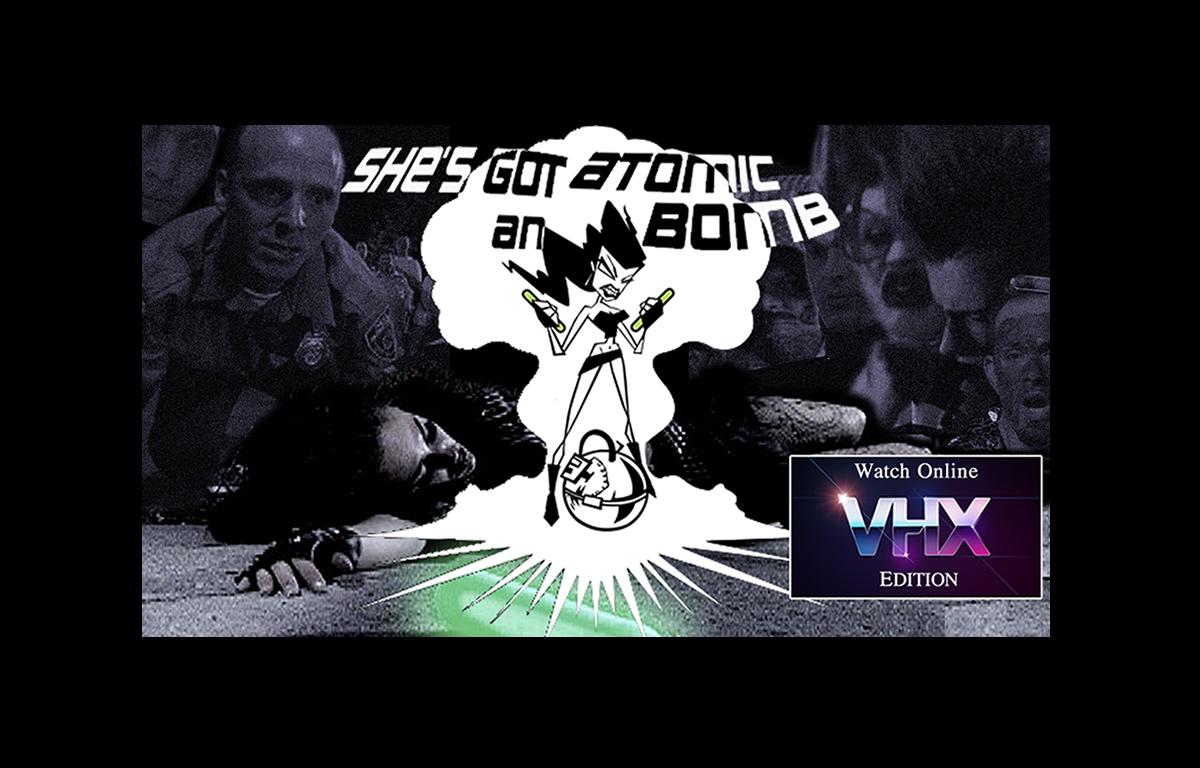 She's Got an Atomic Bomb

"Had the atomic bomb turned out to be something as cheap and easily manufactured as a bicycle or an alarm clock, it might well have plunged us back into barbarism, but it might, on the other hand, have meant the end of national sovereignty and of the highly-centralised police state. If, as seems to be the case, it is a rare and costly object as difficult to produce as a battleship, it is likelier to put an end to large-scale wars at the cost of prolonging indefinitely a ‘peace that is no peace’."
- George Orwell

A punk rock femme-fatale plots her revenge on a world of yuppies, crusty punks and coffee shop clerks. Wrongly accused of a sewer plant explosion in Brooklyn she drives her noisy Dodge Dart colliding with Russian Arms dealers mischievous elf-punks, drag queens and cops in this post-modern tale of revenge, misfits and a girl on the edge.

Entirely shot in Brooklyn for under $1000. Support micro-budget awesome films. Soundtrack by 8Bit and others.

Warning: This film contains too much make-up, bad pseudo-science, subliminal messages and vintage cars. If you are searching for a realistic portrayal of a 'dirty bomb' scenario please tune into your actual reality.