Skip to main content
A punk rock femme-fatale plots her revenge on a world of yuppies, crusty punks and coffee shop clerks. Wrongly accused of a sewer plant explosion in Brooklyn she drives her noisy Dodge Dart colliding with Russian Arms dealers mischievous elf-punks, drag queens and cops in this post-modern tale of revenge, misfits and a girl on the edge. Entirely shot in Brooklyn for under $1000. Support micro-budget awesome films. Soundtrack by 8Bit and others. Warning: This film contains too much make-up, bad pseudo-science, subliminal messages and vintage cars. If you are searching for a realistic portrayal of a 'dirty bomb' scenario please tune into your actual reality. 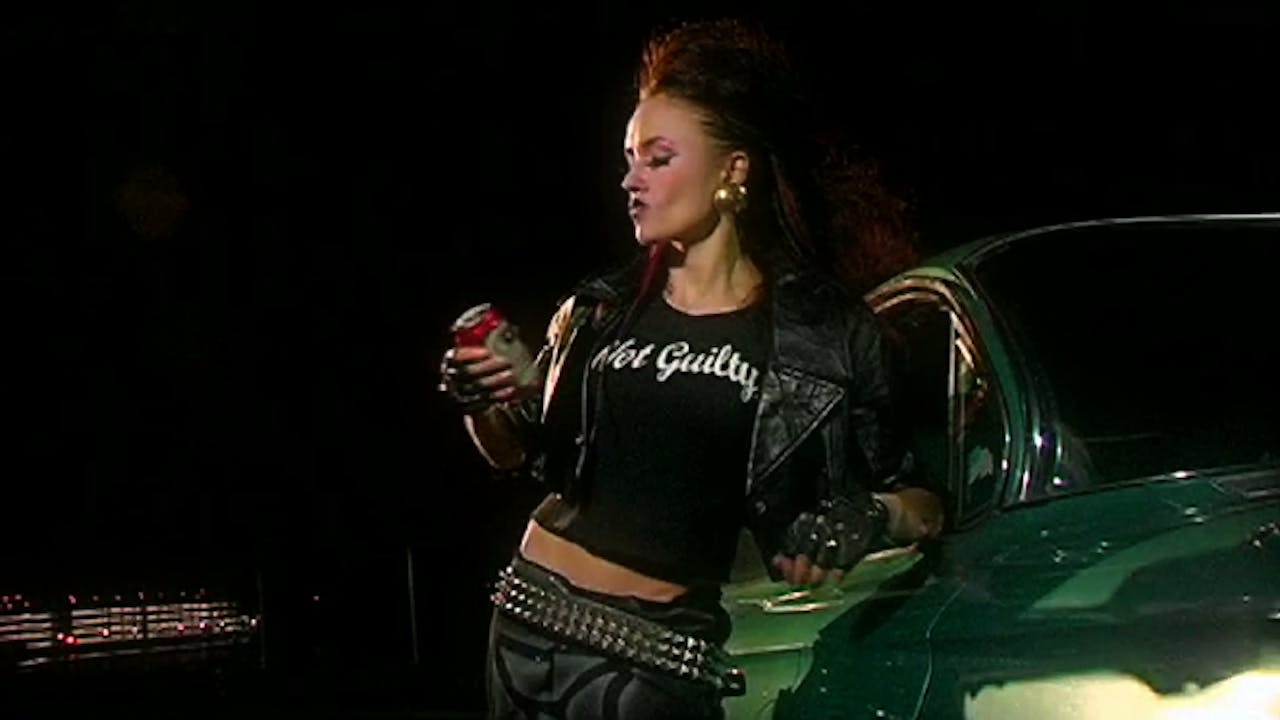 She's Got an Atomic Bomb

A punk rock femme-fatale wrongfully accused of blowing up a sewer treatment facility enacts her revenge on the neighborhood.